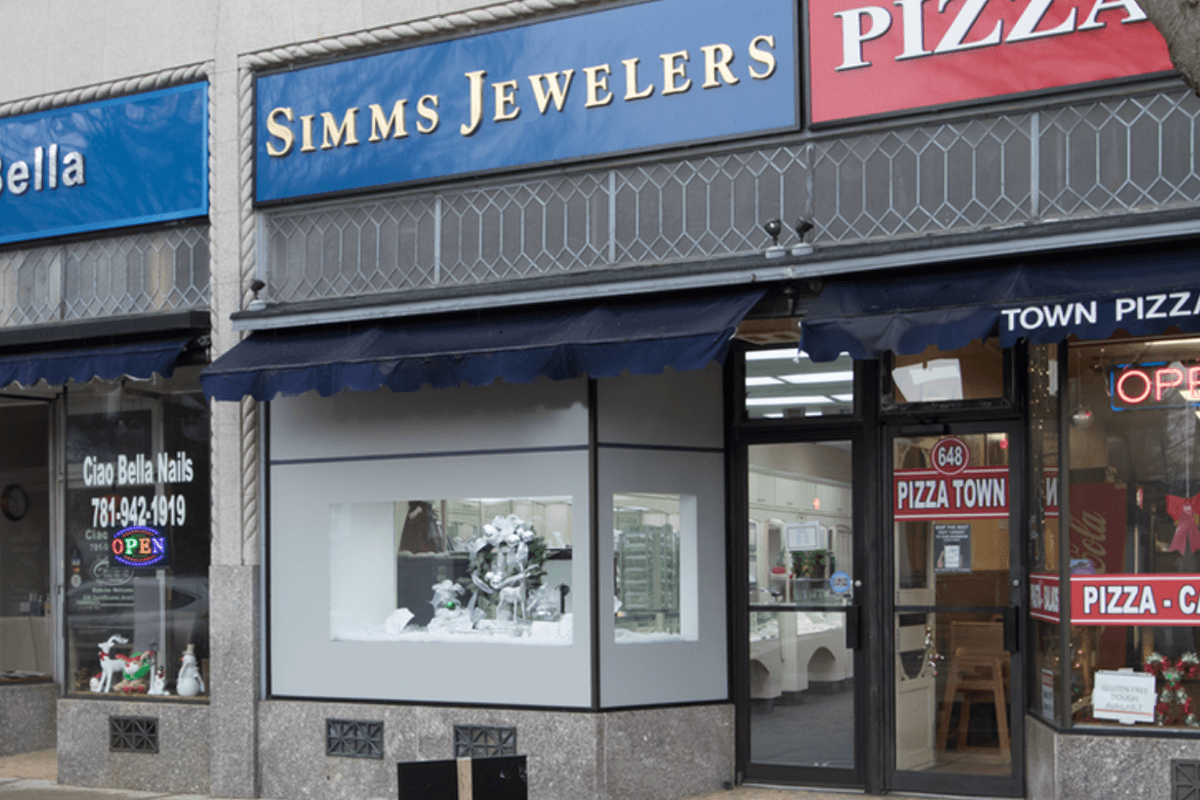 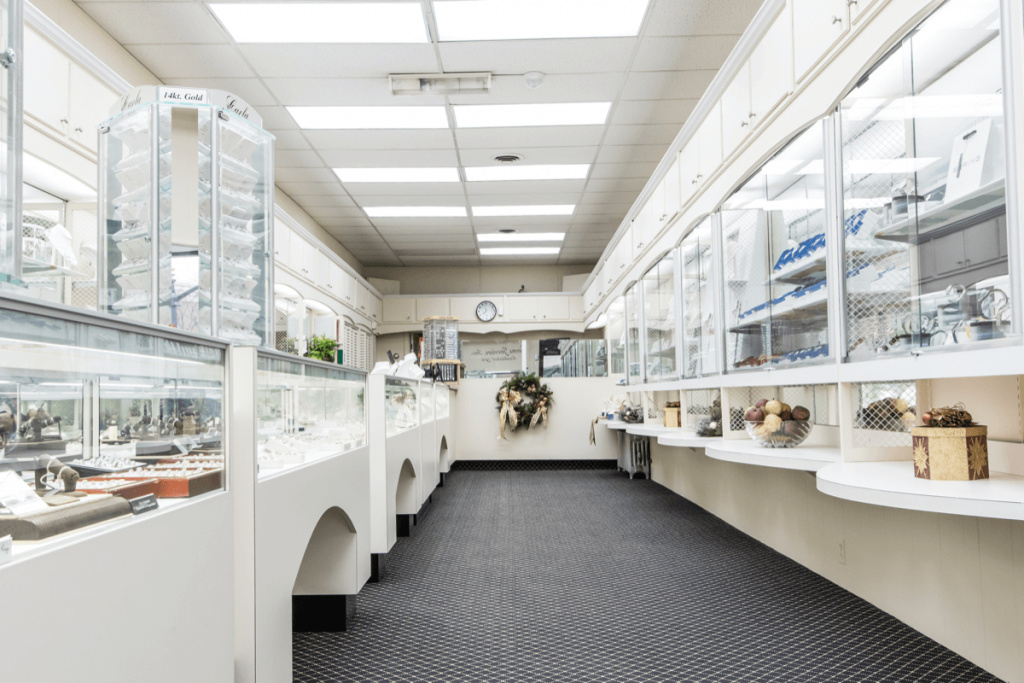 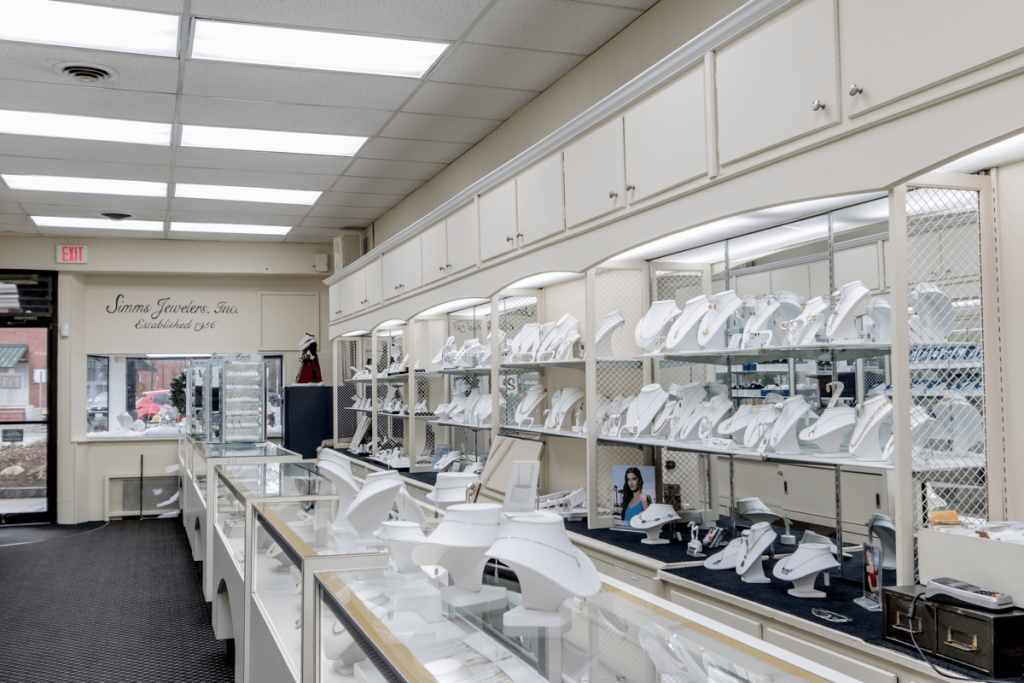 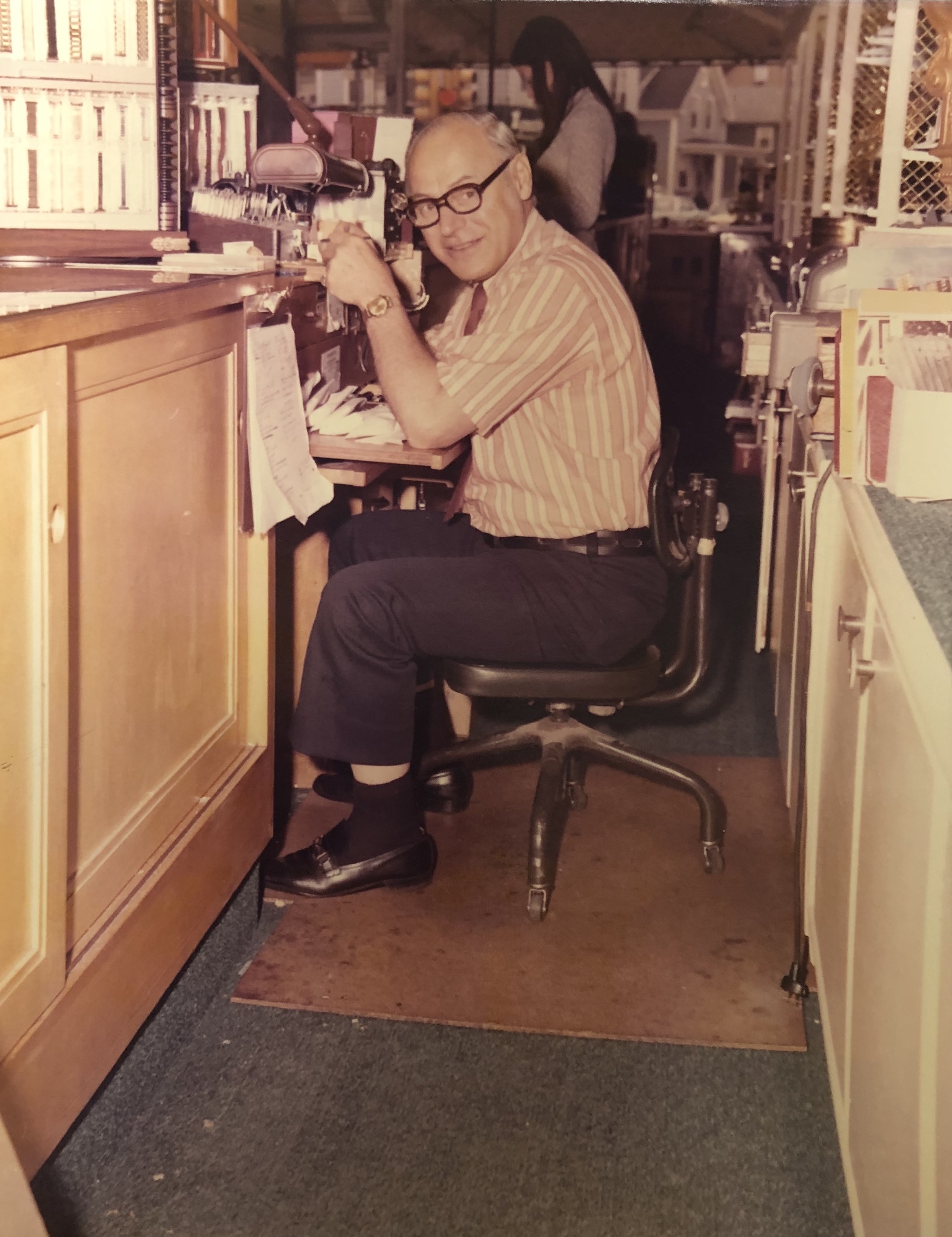 In the early 1950’s, Charles A. Simms had the dream of opening his own jewelry store.  Newly married and with the benefit of the GI bill, he attended the North Bennet Street school evenings and learned watch repair.  In 1956, Charles’ dream became a reality; along with his wife Ellen, they founded Simms Jewelers. In spite of their inexperience, their enthusiasm, hard work, and honesty was rewarded through the support of many loyal customers of Reading and the neighboring towns.  Simms Jewelers became an integral part of the community.

64 years later, while many aspects of the jewelry industry have changed, the principles and traditions which Simms was founded upon remain the same.  We strive to sell fine and distinct jewelry always at competitive prices, offer top notch repair services, and pride ourselves on knowledge of product.